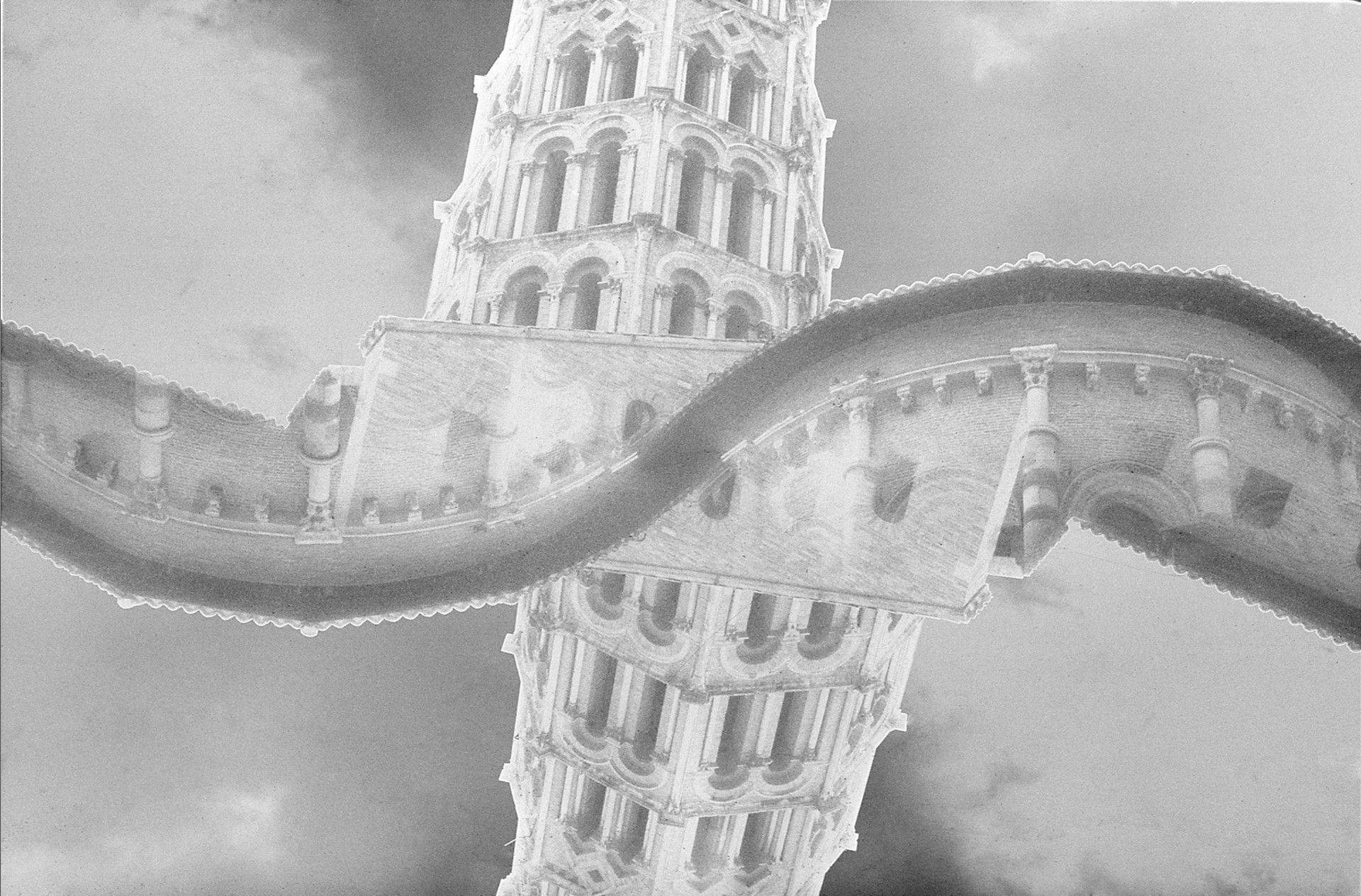 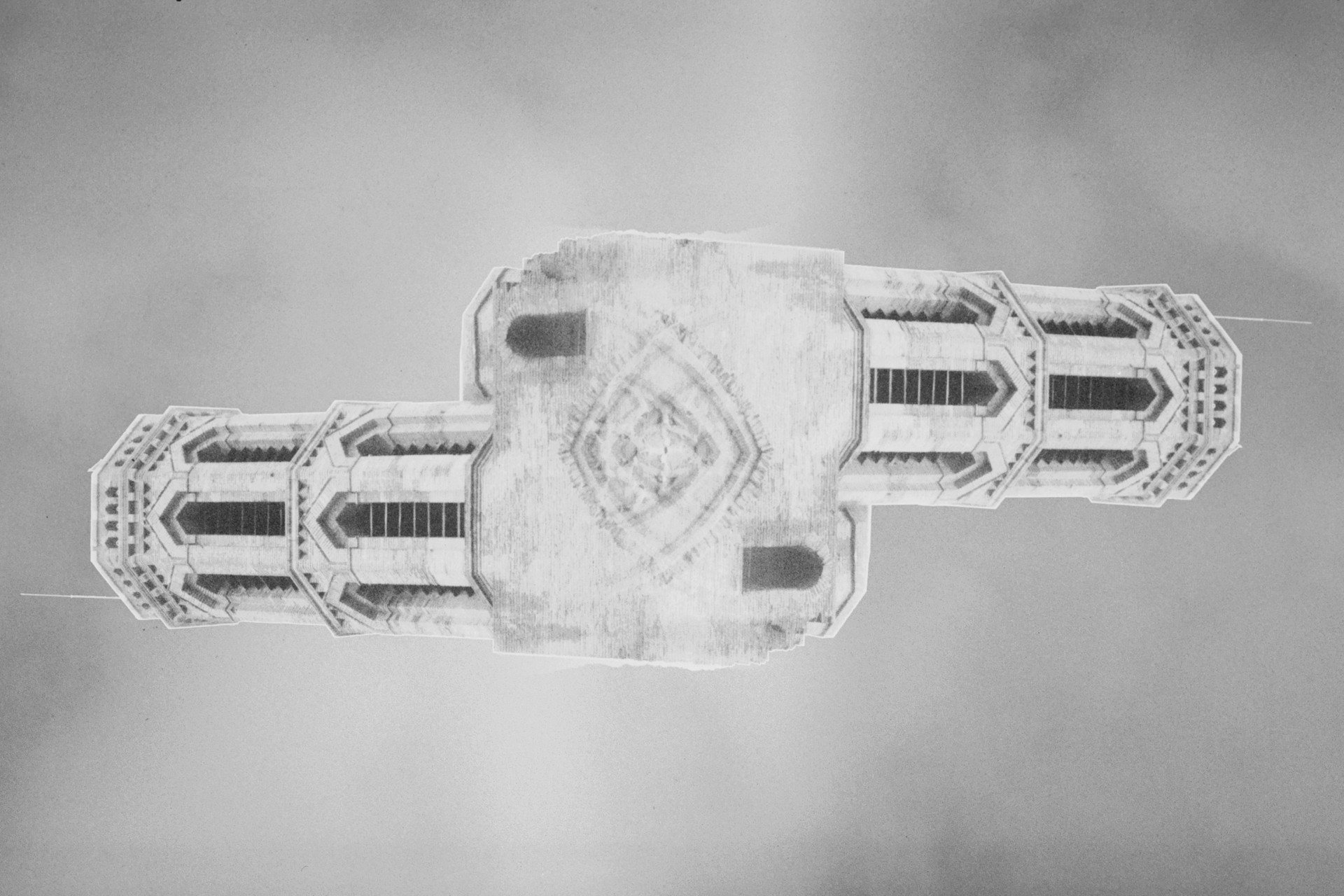 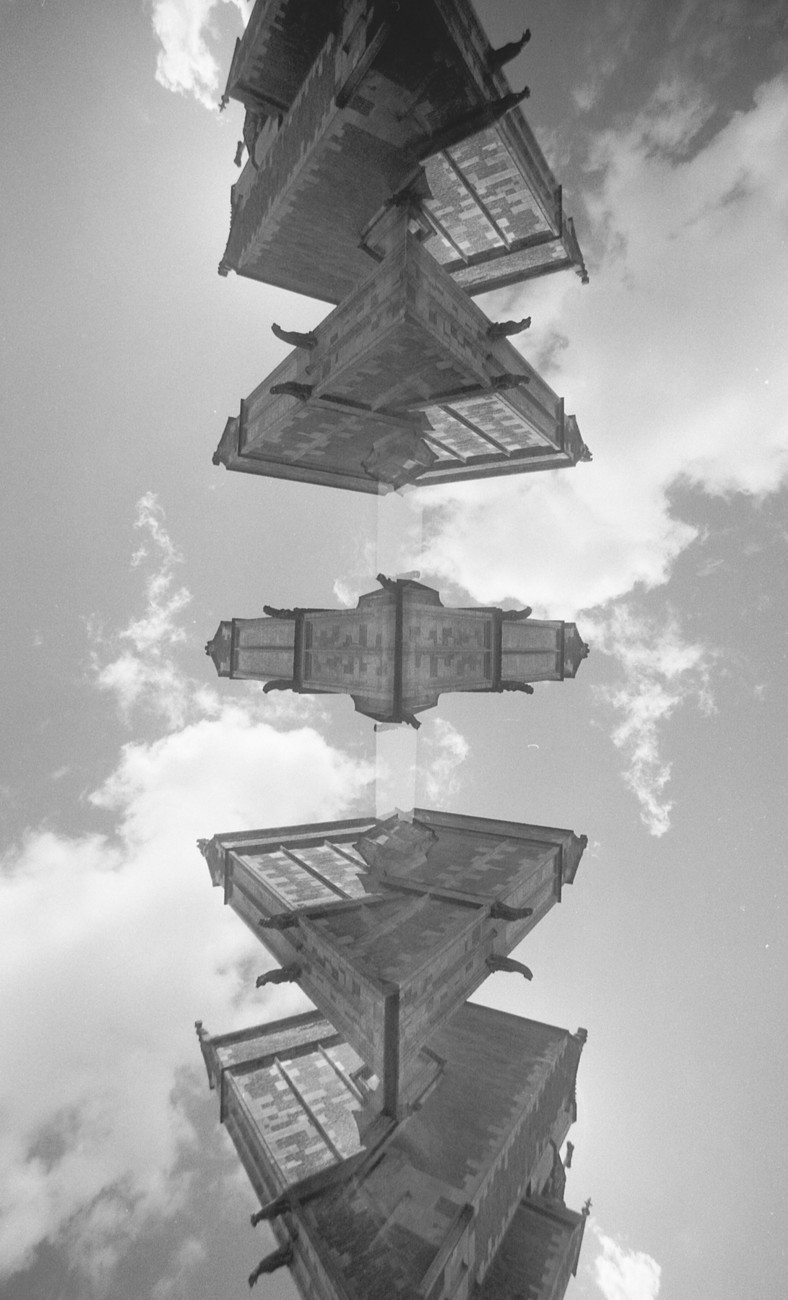 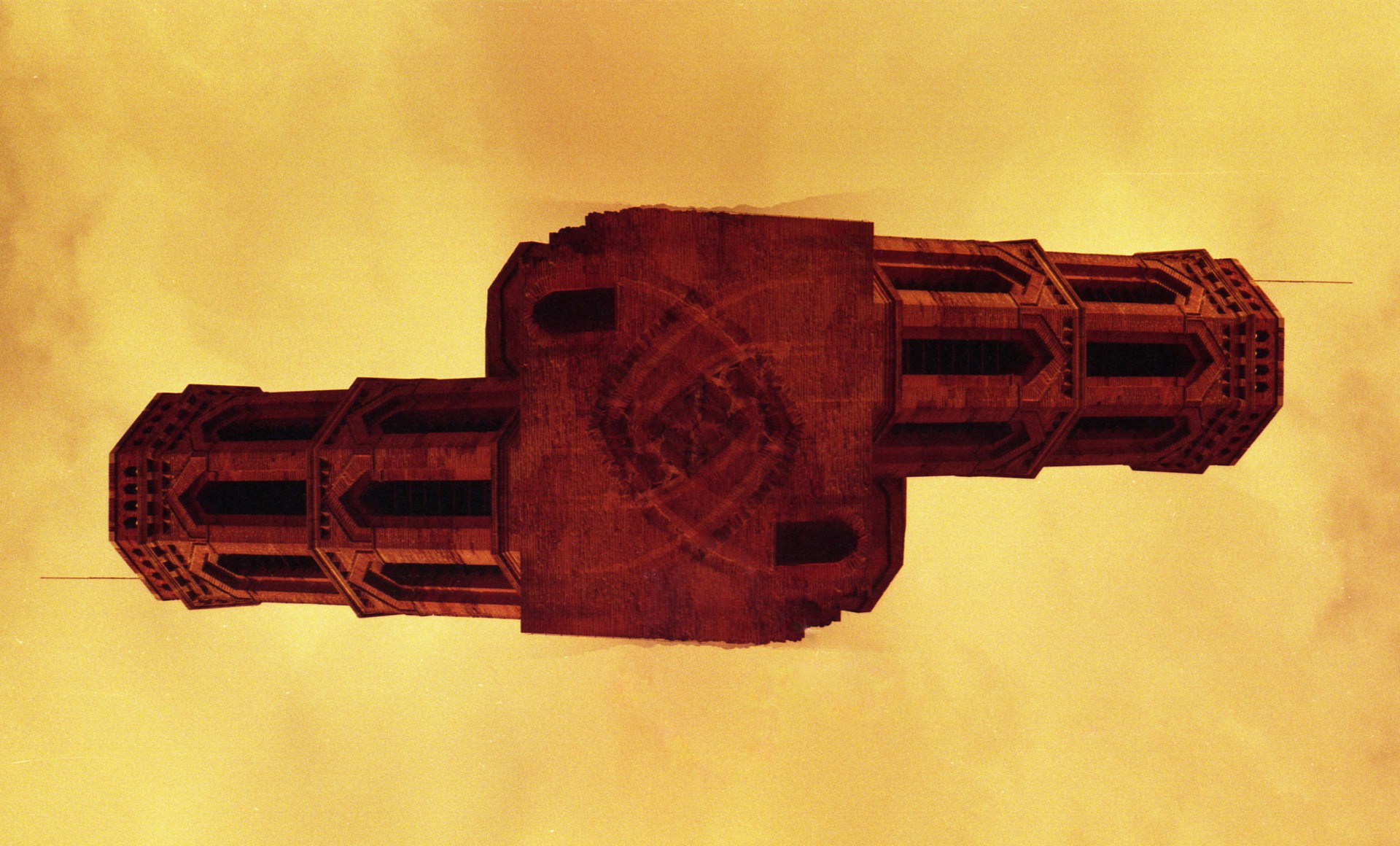 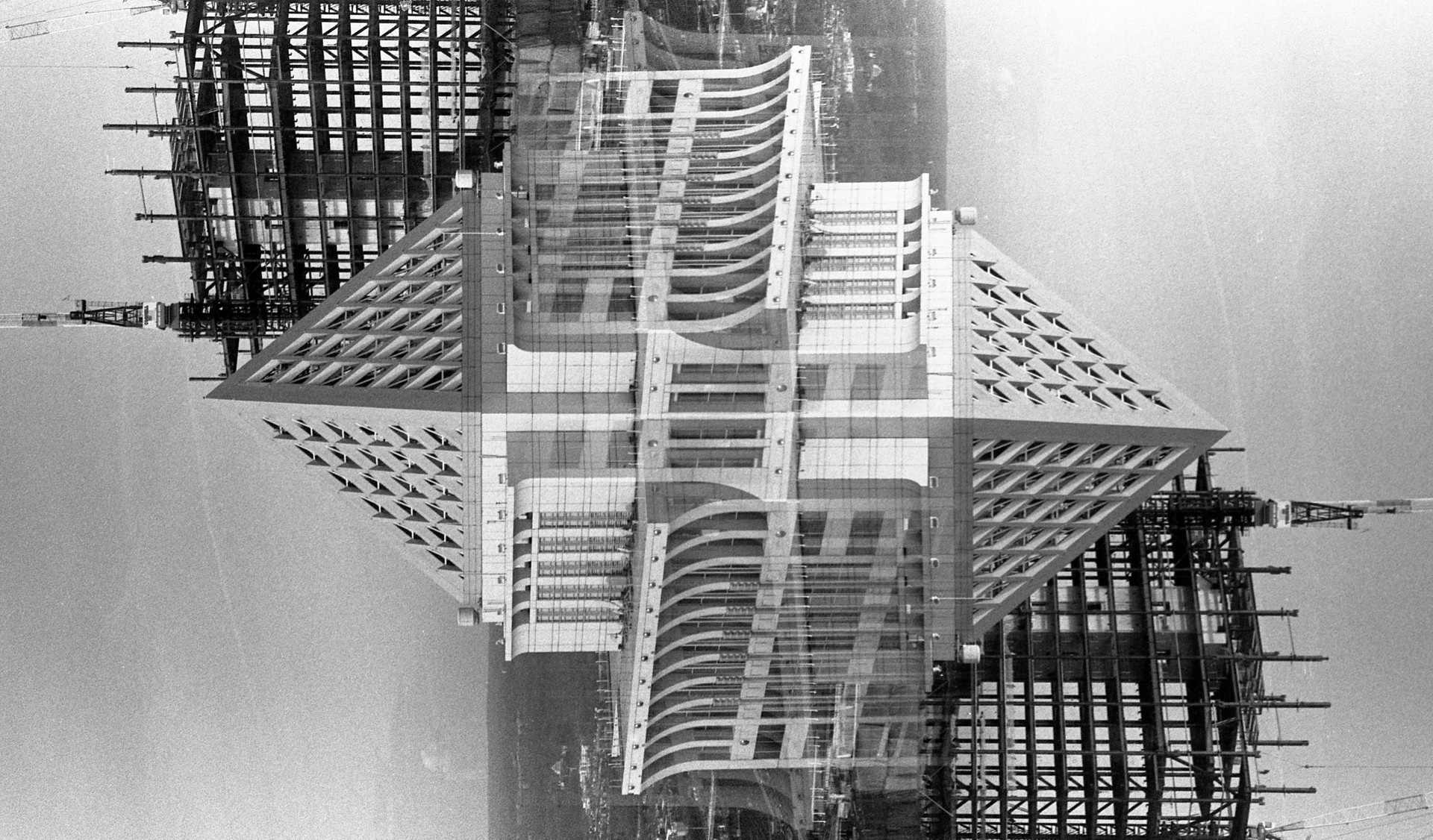 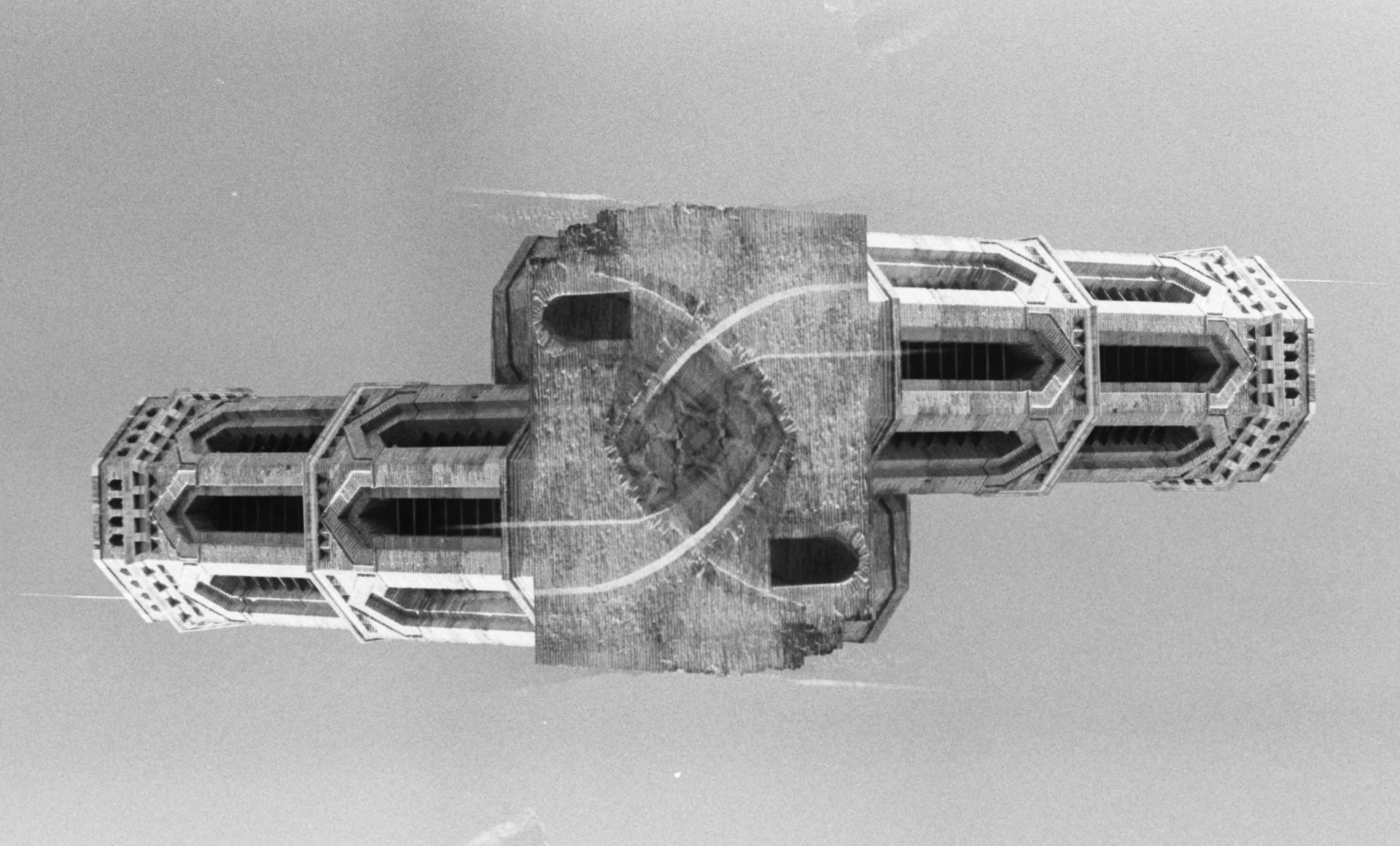 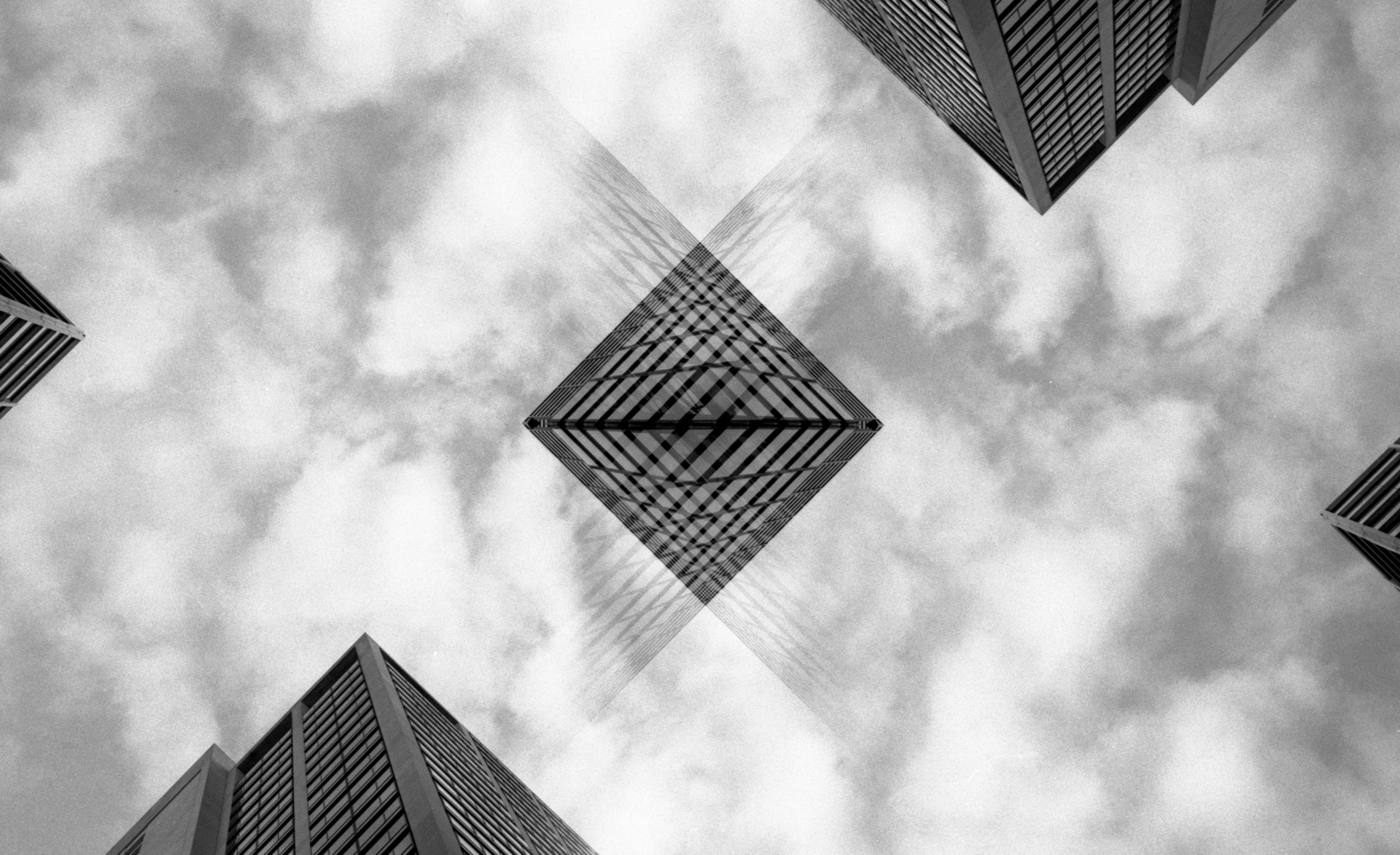 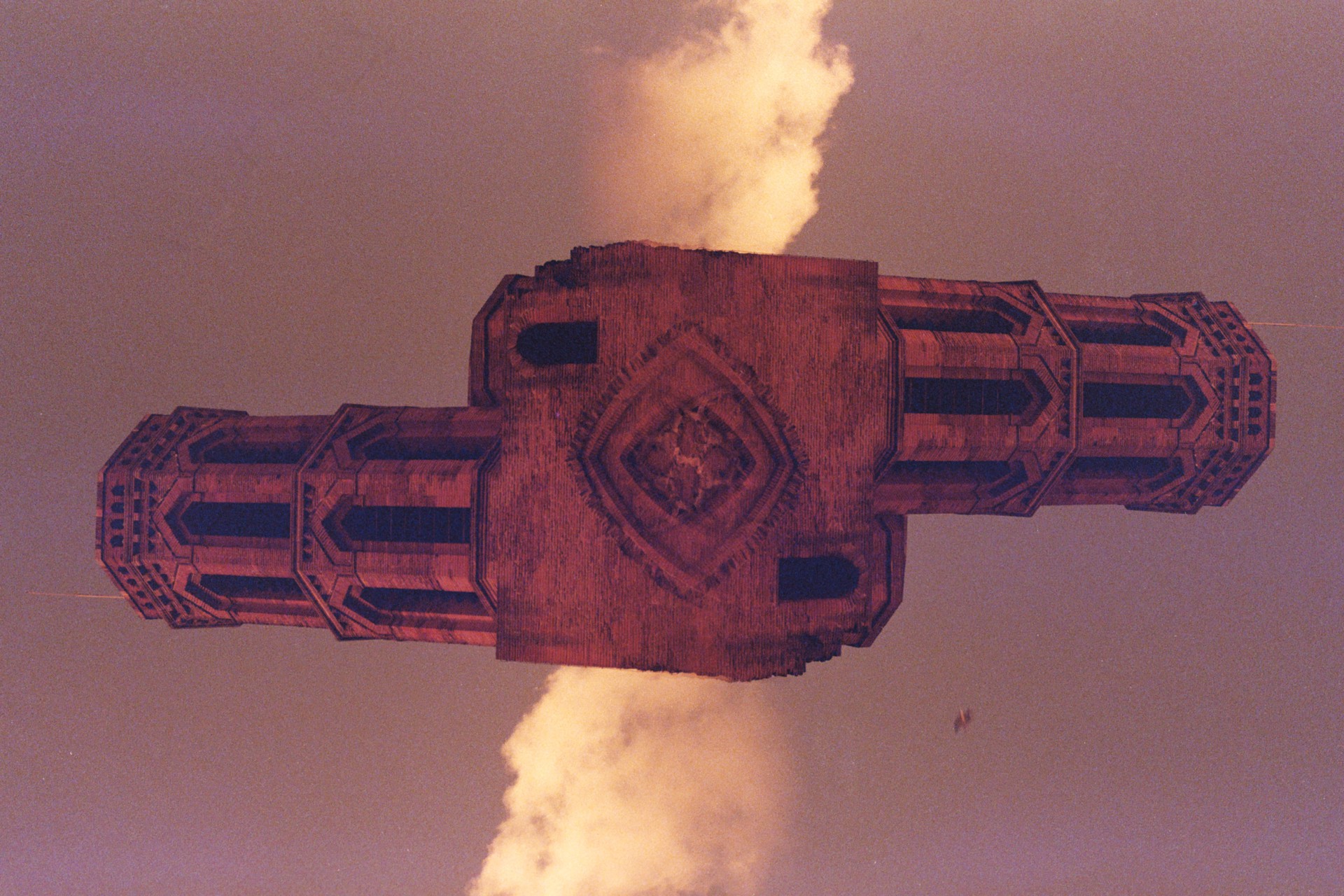 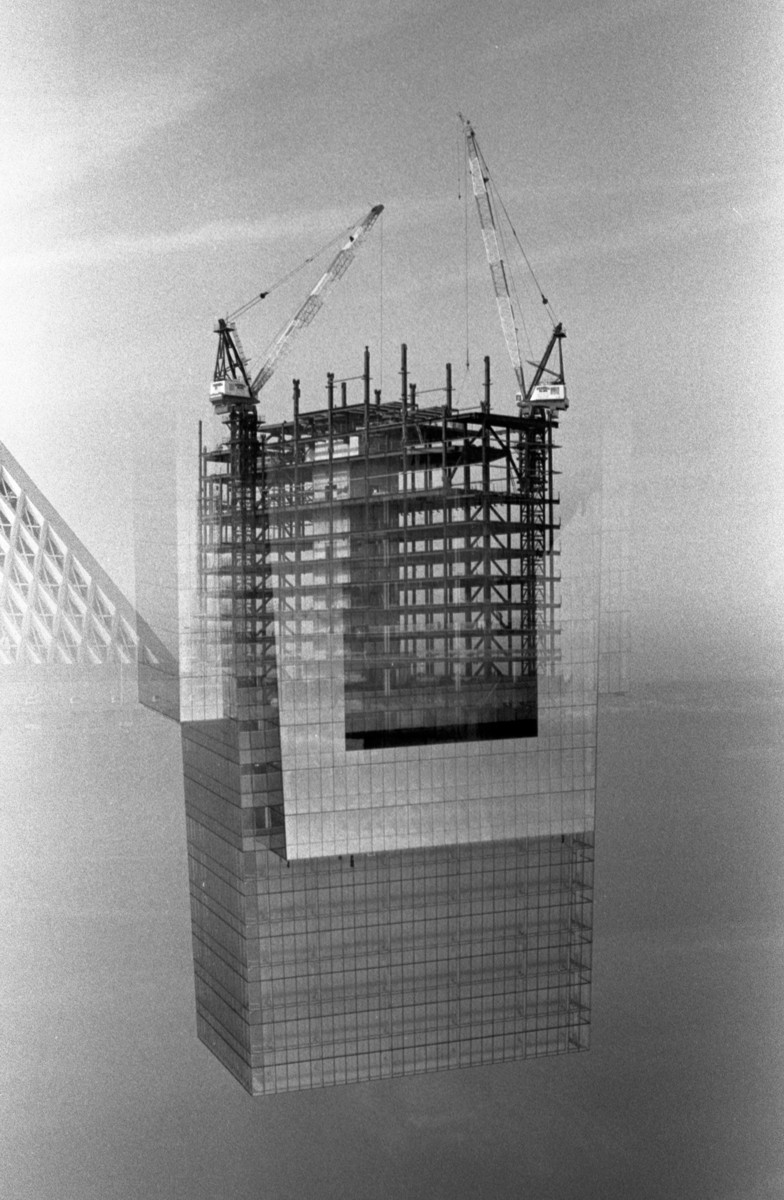 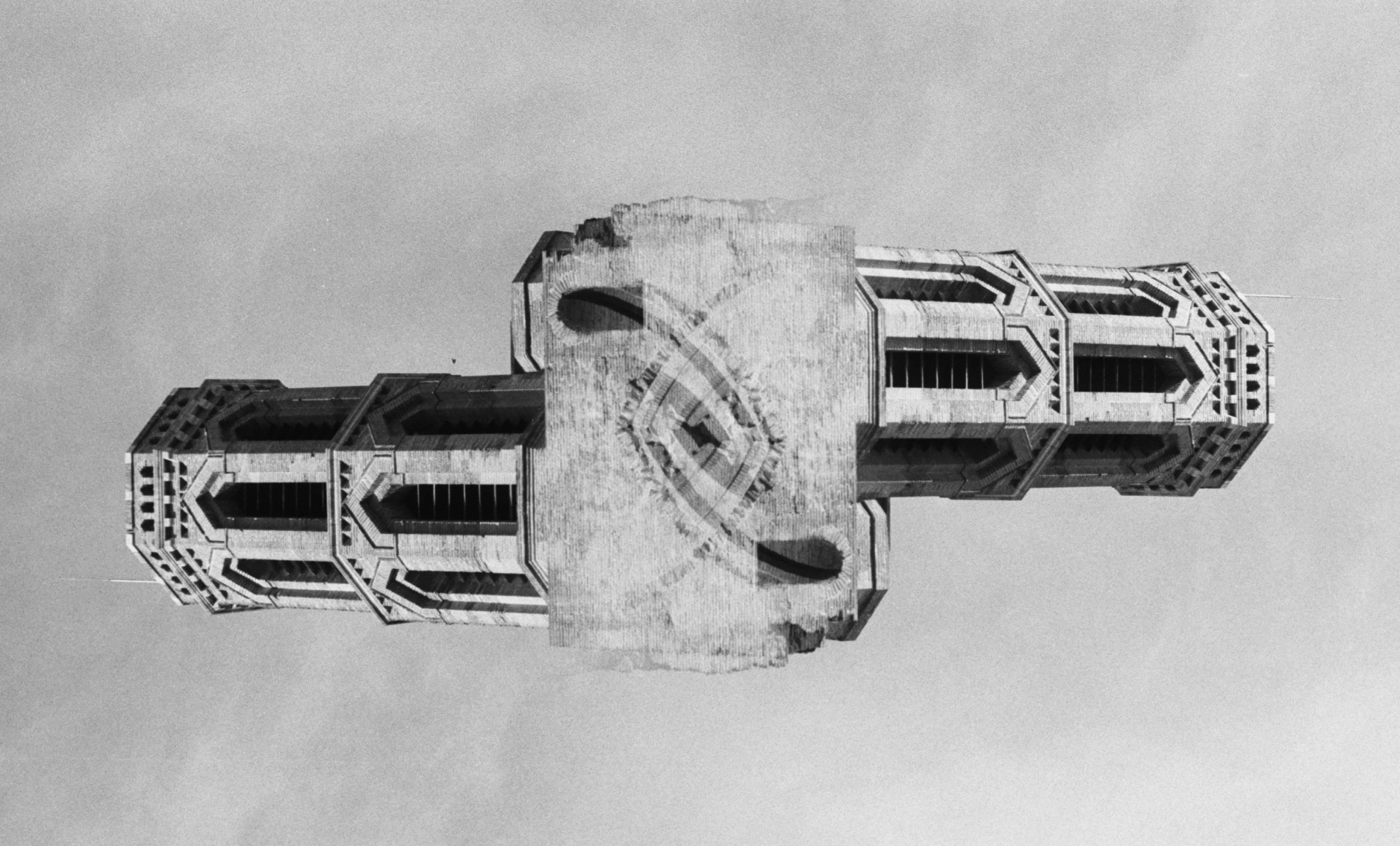 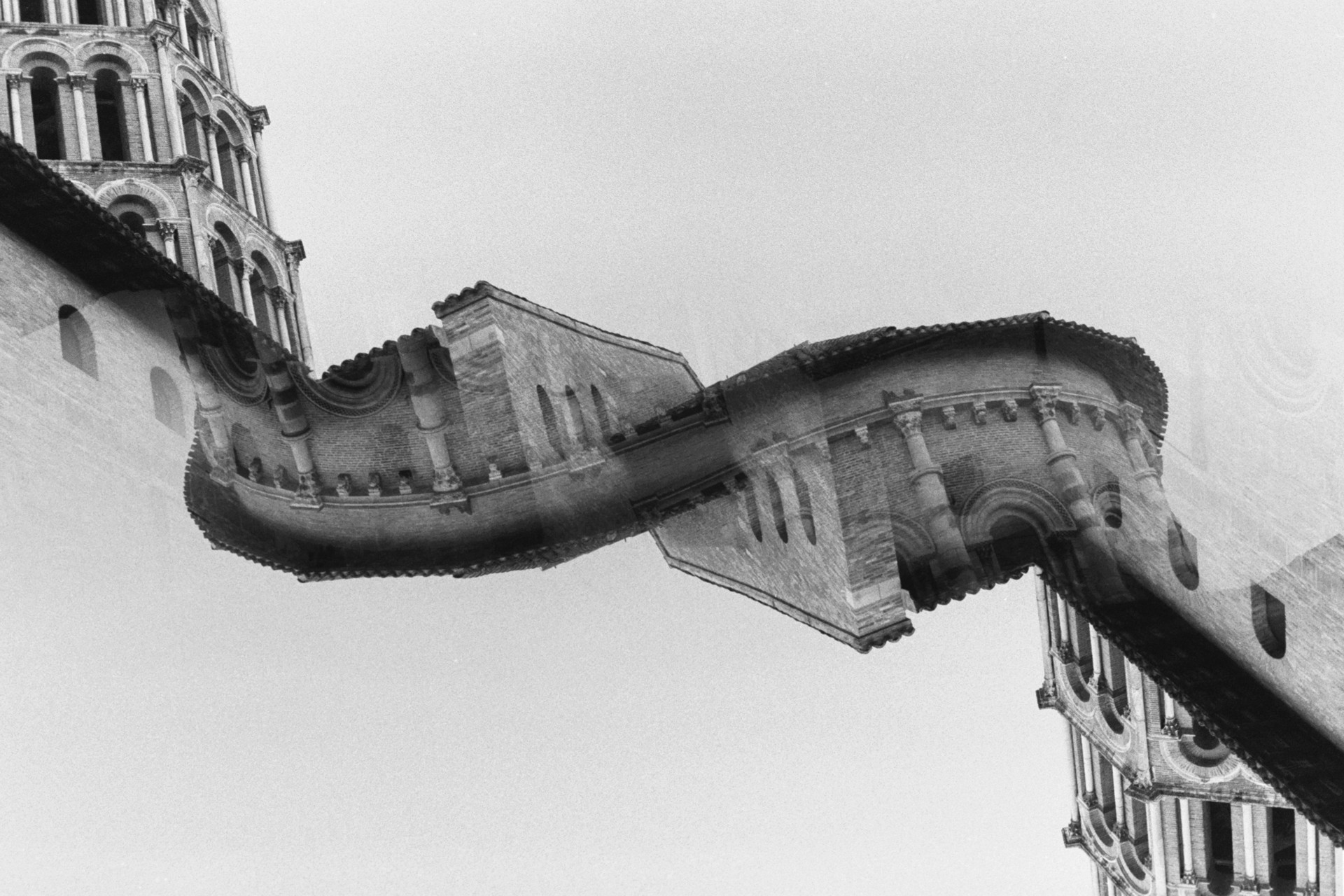 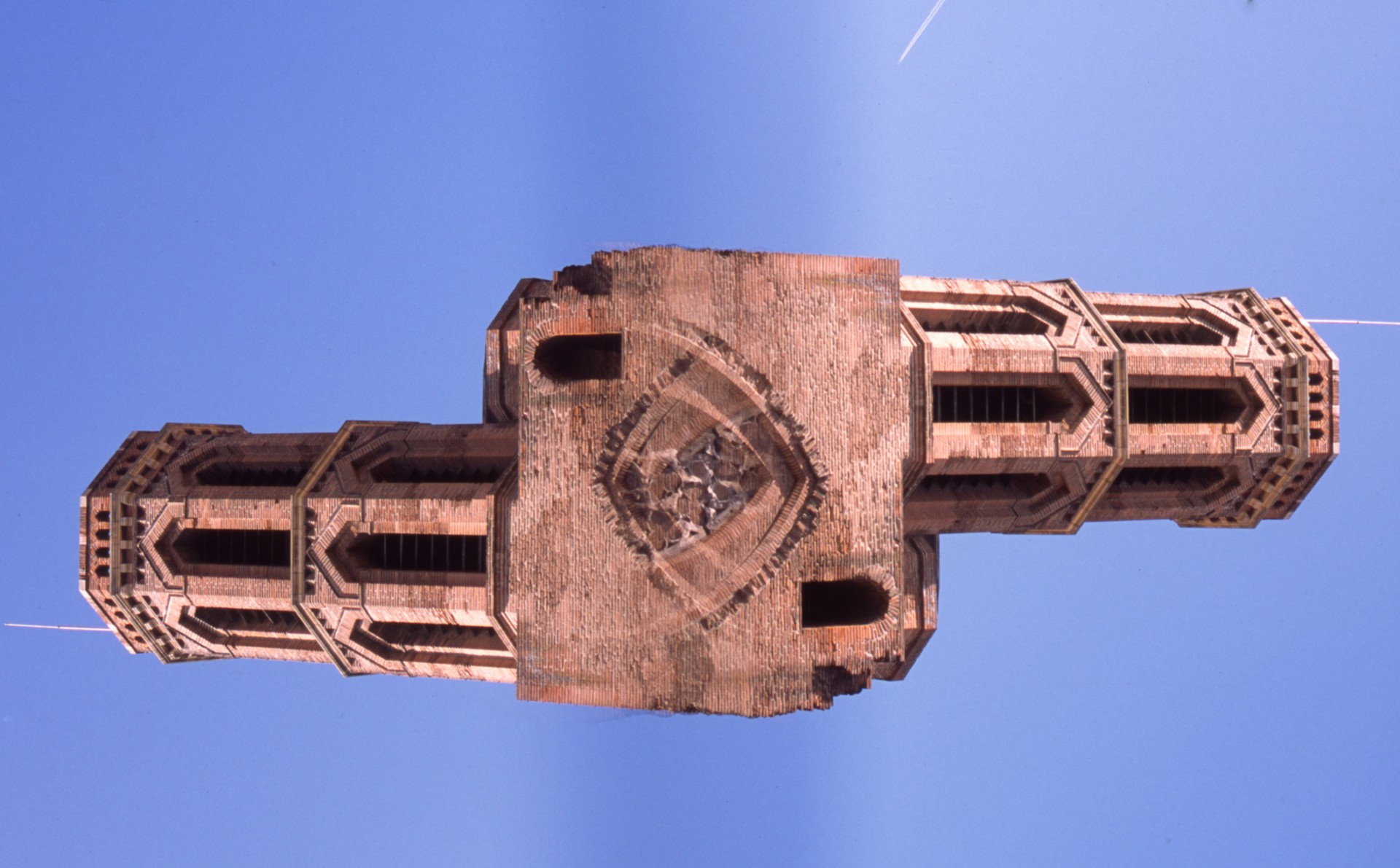 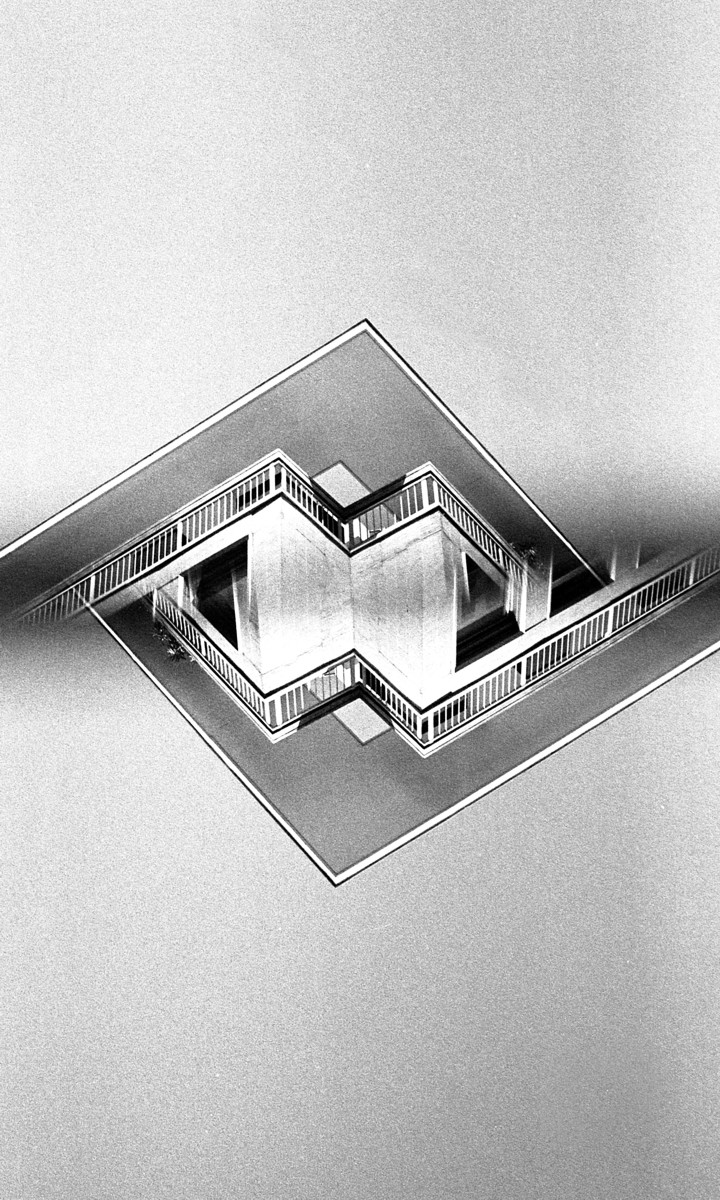 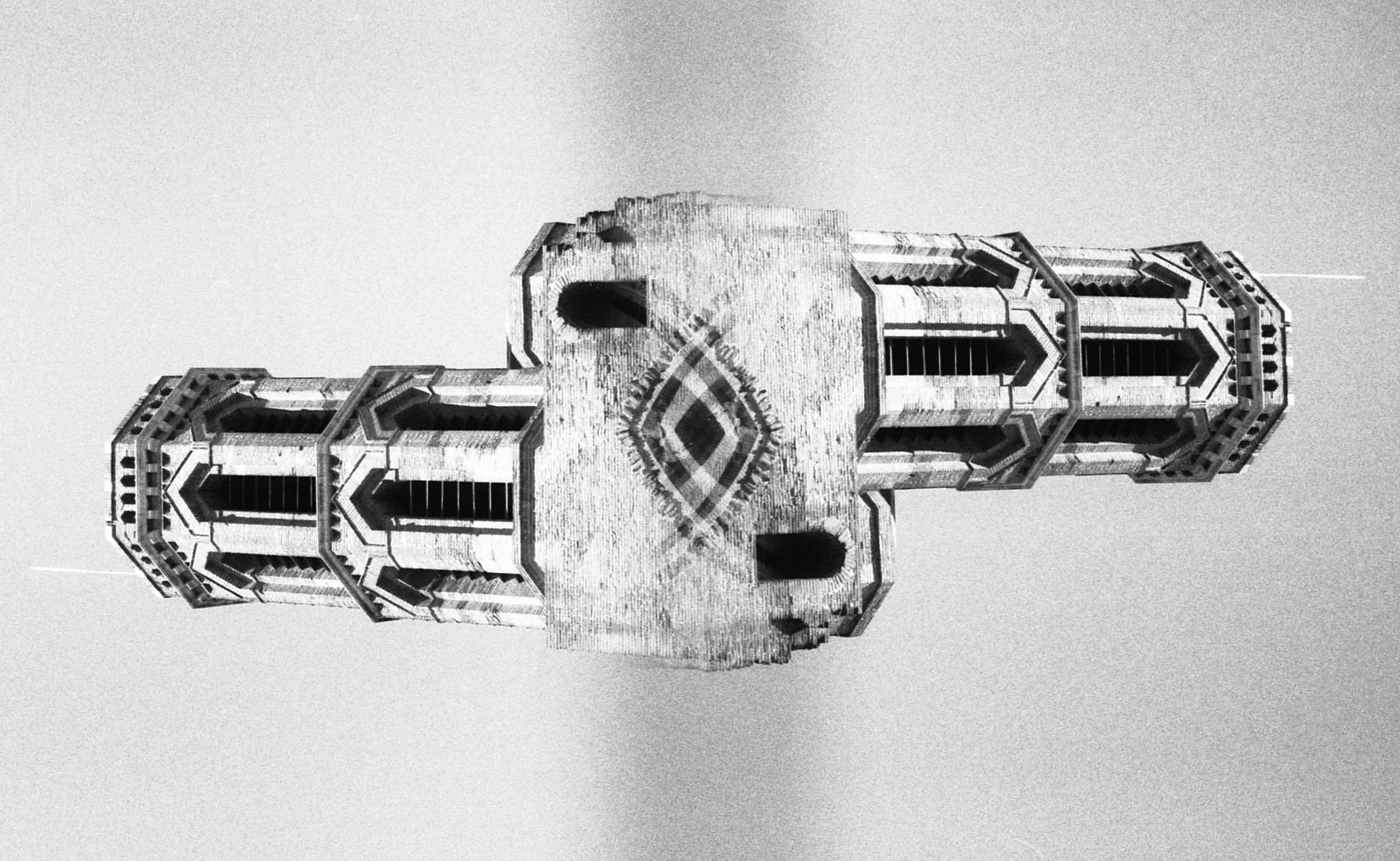 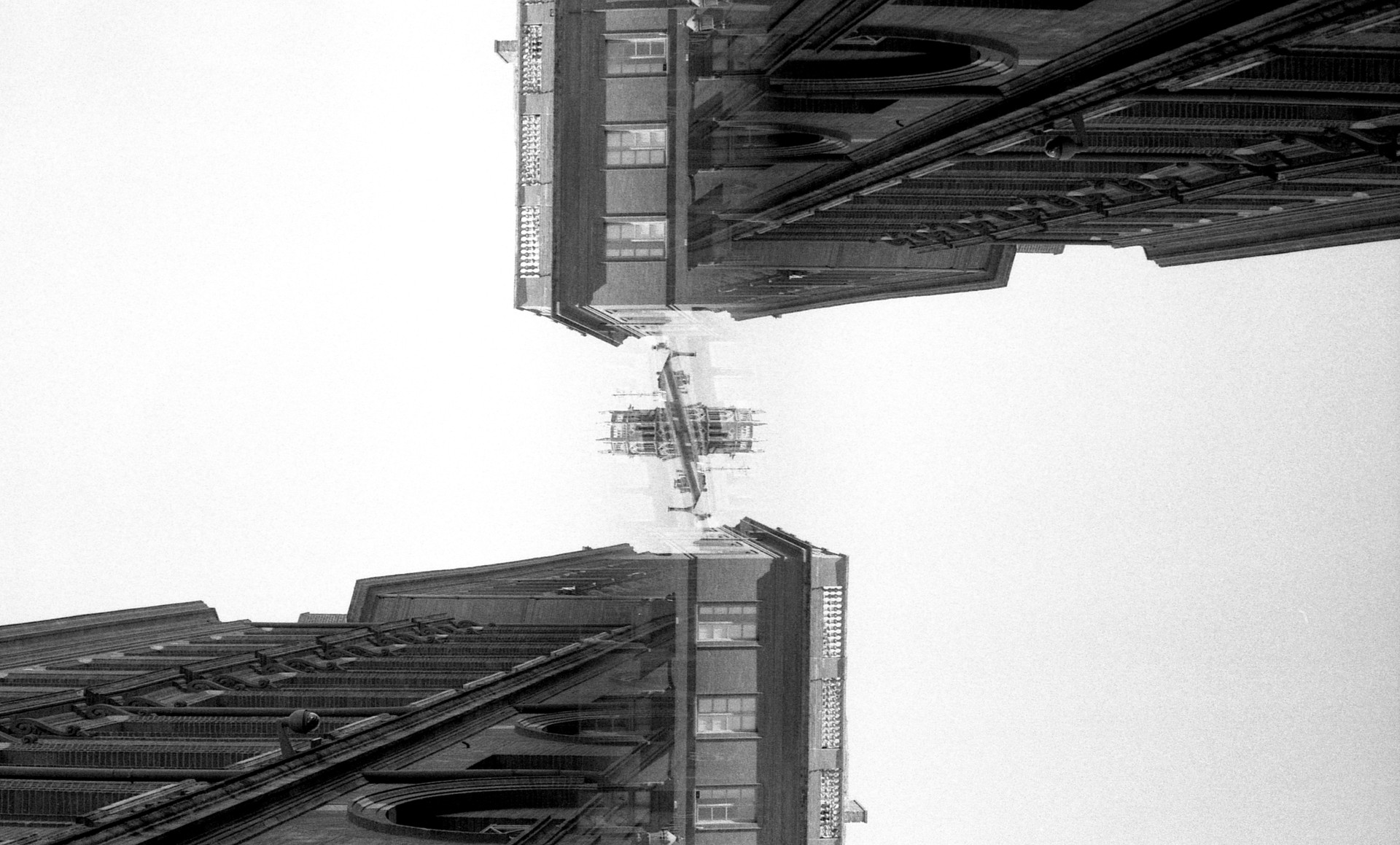 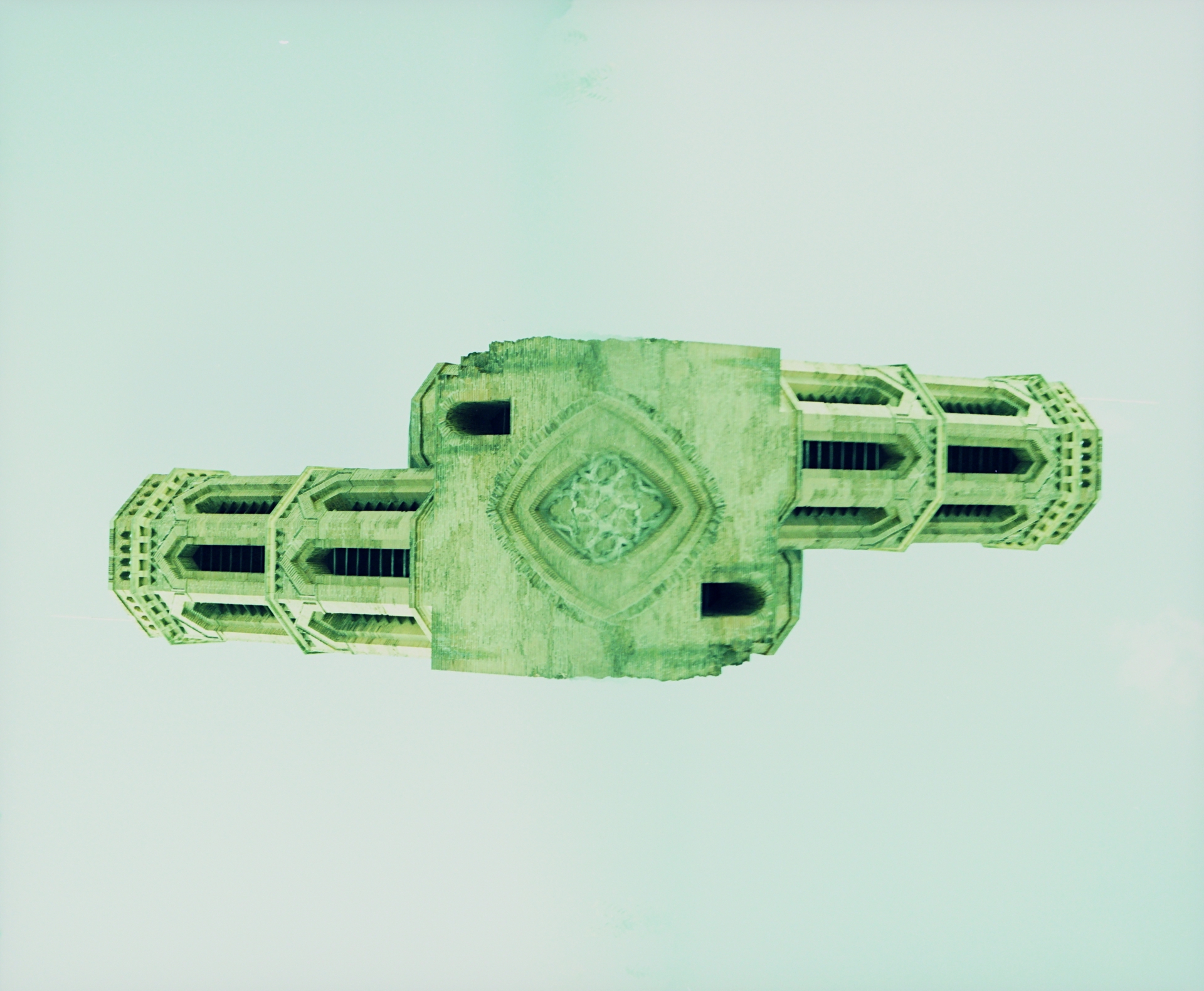 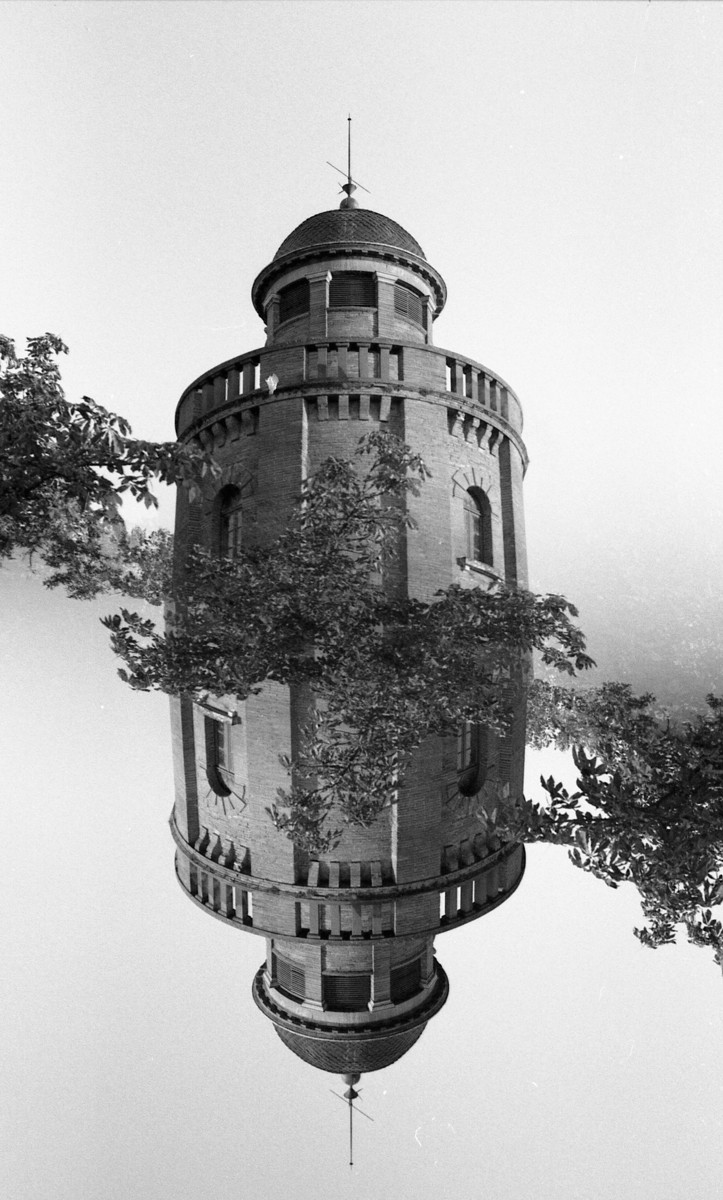 Were I forced to put words to driving force behind my photography’s initial narrative, I might be inclined to go with “conscientious impudence.” I write “conscientious” because I wanted there to be purpose behind every choice I make—whether behind the camera or in the darkroom. And, I use “impudence” because it seems that I’m constantly making choices based on things which people have expressly told me I shouldn’t do. (Please read no arrogance in this—they are often correct; and, as it turns out, I have a masochistic tendency for learning things the hard way.)

The best illustration of conscientious impudence affecting evolution in my work is my Untenantable series. It is one of the first photographic series I worked on; and, on occasion, still revisit.

“Don’t use that developer with 400ISO film.”

When I had started the series, I had very little experience with development. While I had been developing my own photos, I had only used one type of developer and followed closely traditional techniques. Additionally, I was almost always shooting films below 200ISO.

So, when I realized that 400-1600ISO was better for Untenantable, I was given the advice to switch developers. I was told that the developer I was using was great for acutance in low-ISO stock, but would give too much contrast and grain at higher ISOs. (If you are unaware, acutance is essentially micro-contrast—what gives the appearance of sharp lines in photos.)

At first I took the advice; and, yes, got wonderfully developed photos. I liked the idea of making buildings truly abstract or absurd, essentially ridding them of their base, utilitarian nature. I started to think about the advice I was given, and of my love for Piet Mondrian. What I really wanted was the abstraction that grain and contrast can bring, but sharp lines to keep focus. What I wanted was the “wrong” developer. So, I went back, bought it and that’s how I arrived at some photos which almost resemble pencil drawings.

If there’s anything I would like fellow artist to take away from this post, it is this—do your best to separate the “why” from behind the “should.” That I “shouldn’t” have used that particular developer was a formative judgment made on an extremely informed “why.” And, that information proved useful in advancing my art. Or, to embrace a cliché, don’t throw the baby out with the bathwater (or “the negatives out with the fixer, perhaps”).

As a seasoned photographical insubordinate, as soon as I was given this advice, I took a roll of FP4+ 125 and shot it al EI500. I had realized that what I wanted, at the time, was more negative space from the sky—making the architecture more suspended in a void. What I wanted, were highlights dangerously close to being blown out. So, of course, this advice came at a good time.

Finally, a friend of mine mentioned that I might be interested in solarization. He had experimented with it years before for darkroom prints, and thought it might be interesting with my particular style. He explained, to the best of his ability, the concept and chemistry behind solarization. Still, neither of us knew if it would work similarly with negatives (I do not currently have access to a darkroom for prints, and I scan my negatives.)

So, I took to Google and found very little. What I did find was that you “should” only use paper developer with your negatives, in a procedure which mimicked print solarization. I searched in both English and French, and came up with only two substantive posts saying just this.

I, of course, didn’t believe them. Based on the back-of-a-napkin chemistry my friend had armed me with, I was reasonably sure the same concept should hold for any developer. And, so, I started testing. For Untenantable, I settled (at least for the moment) on a level of solarization which gives the impression that a sticker of one of my photos has been pasted onto the sky (my love for Mondrian being usurped by that for that of René Magritte, perhaps). Thus, the Untenantable “Sky Sticker” series was born.

I don’t know if I will seriously revisit this series, or if the negatives are doomed to become small parts of new darkroom composites. But, I do know that I love the depth that analog procedure ads to my art. I also find joy I the fact that the choices we make in the darkroom are irrevocable. We have one shot at each roll—conscientiously make yours in a way which pushes your boundaries.

At this moment, you may be trying to resolve my claim that I try and put purpose behind everything I do with the fact that it seems, at times, that I am experimenting for experimentation sake. The answer is that I am realizing that this series was a great way to do both.

I feel It important to explain this; and, to do so, should probably start with the original ideas behind Untenantable.

For me, straight architectural photography seems a slightly bizarre concept—take something an artist created in a different medium, and reproduce it in your own. I wanted to explore the idea of using architecture more as a raw ingredient for creating new works (some people do this already through pure abstraction, not using double exposure techniques, of course). As you have seen, the results include everything from the completely abstract, to the absurd—always maintaining a surrealist aesthetic. And, while I already hit on this earlier, I failed to mention that this is where the series’ title comes from. Untenantable is simply a slightly bizarre way of saying uninhabitable—that I’ve used architecture to an ends other than its intended.

As it turns out, experimentation with analog medium lends itself extremely well to this. Almost anything experimental has proved to serve in further stripping used architecture from its original, grounded context. So, this series was my initial proving ground. And, because of this, you’ll often see the same images repeated as I tried new techniques and film stocks.

We should all push our boundaries and increase our artistic arsenal. Try something new, master it, but then don’t feel the need to use it unless you have cause to.