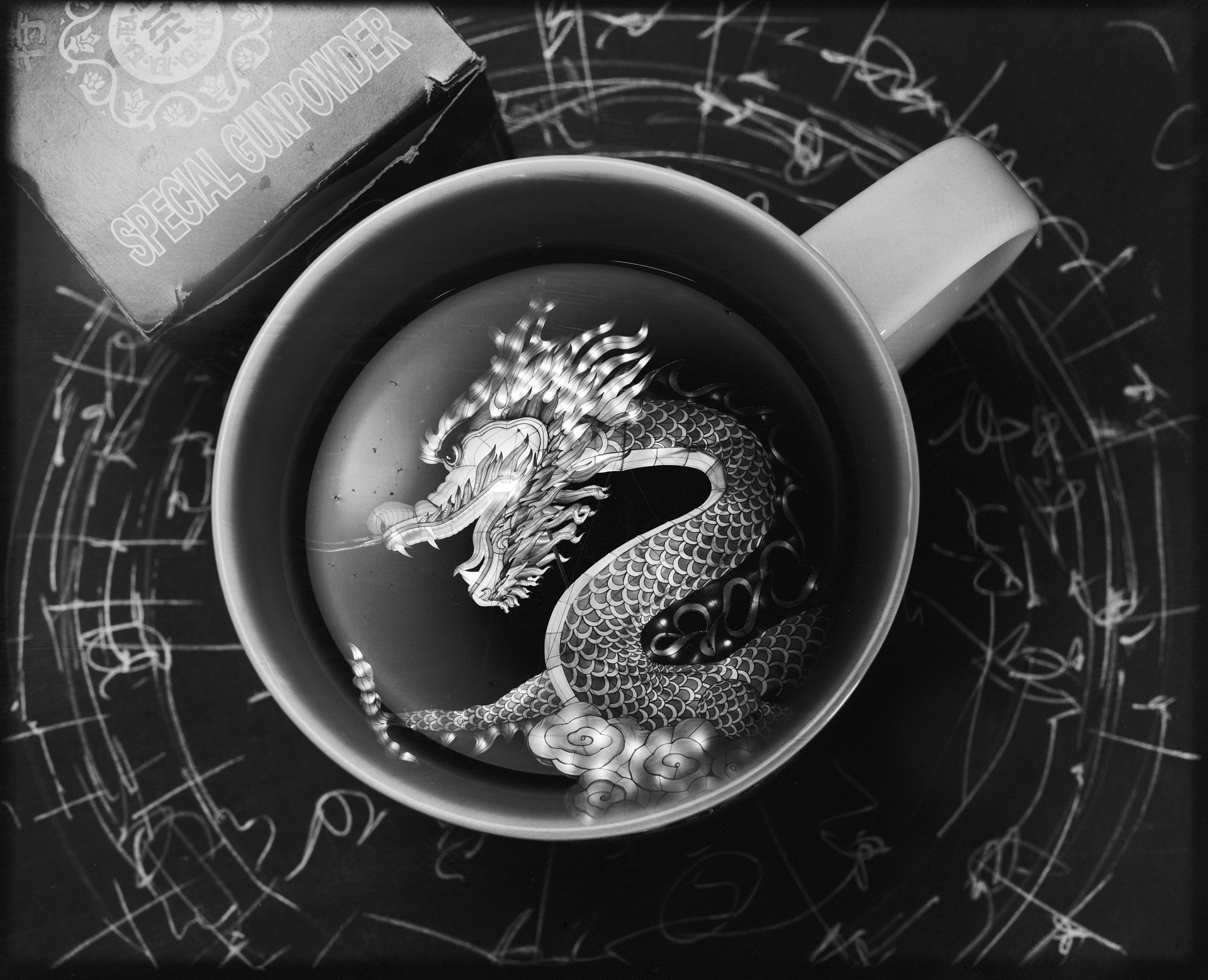 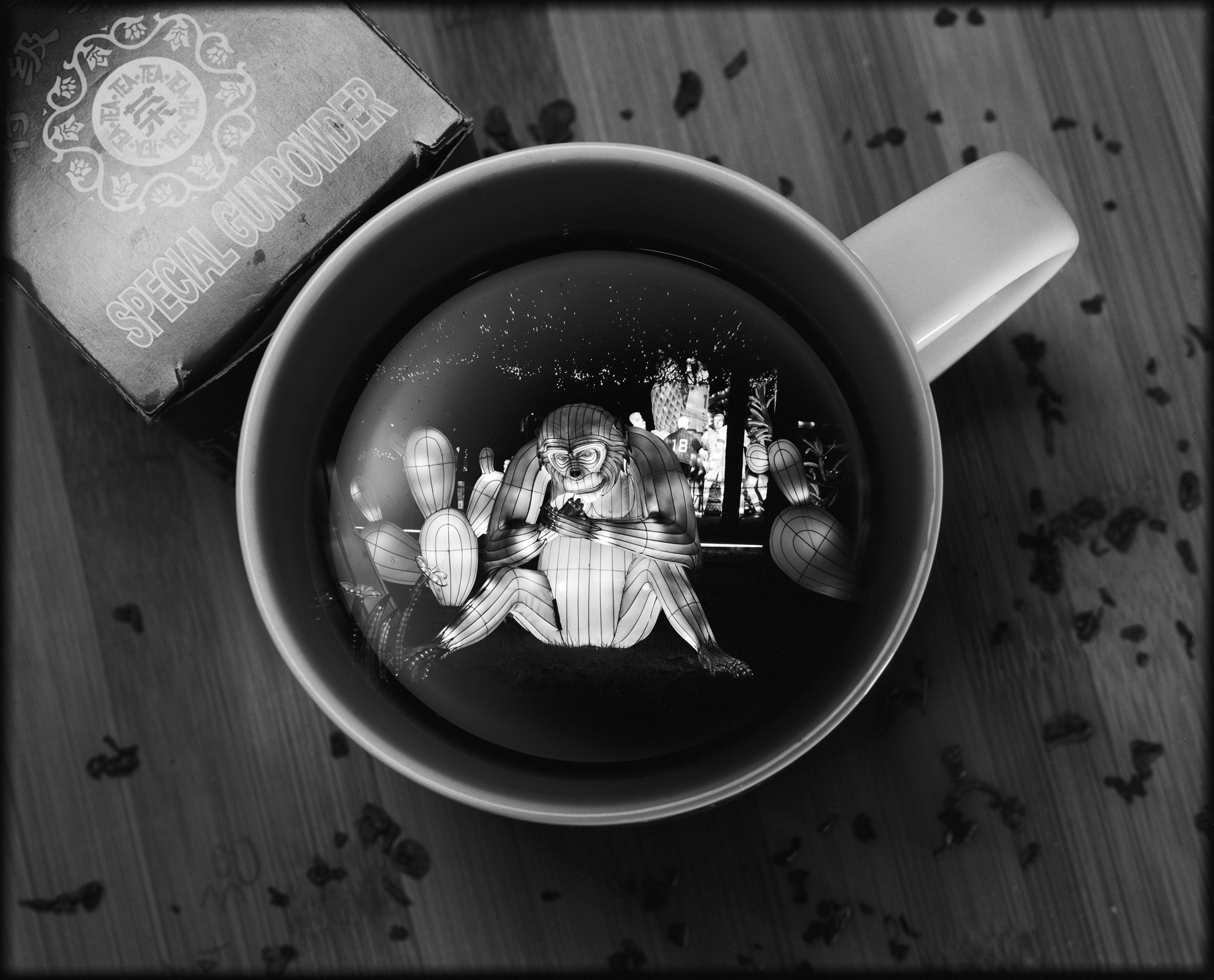 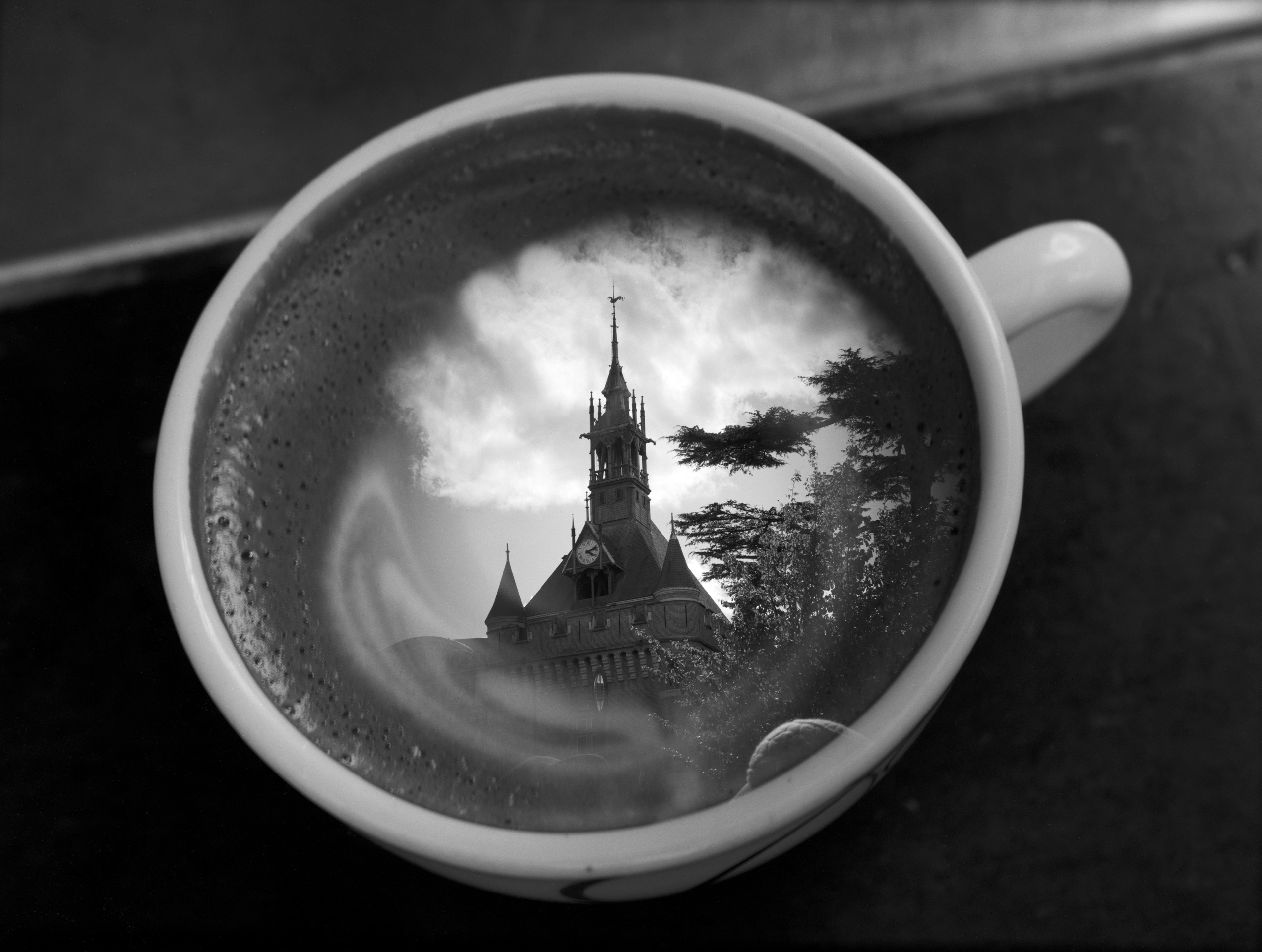 The fist Enjoy the Chaud image was made almost as a joke, as a second thought.

I had finished walking around town with my Horseman, when I decided to grab a coffee. The best coffee in Toulouse is made by my friend, Figgy, who has a full espresso machine on a bike. I dropped by, asked for an espresso, and he asked about the camera I was holding.

Figgy, who knows my photography, asked if it could also do double exposures. I said “of course,” joking that we could put the dungeon (which happens to be right next to his mobile café) in a latte. He immediately made a latte.

I didn’t know if the shot would work out (I only took one), and didn’t get around to developing it until months later. While I was surprised by the result, I declared it “pointless aesthetic” and shunned it, letting it hang by a drying clip for more than 6 months.

Sometimes, I need to get over myself as an “intentional” “artist,” or whatever. Sometimes, it’s OK just to make images that are “cool.” My wife insisted that the negative hanging in our living room for 6 months was cool. I think she was right. I’m glad I dusted it off.